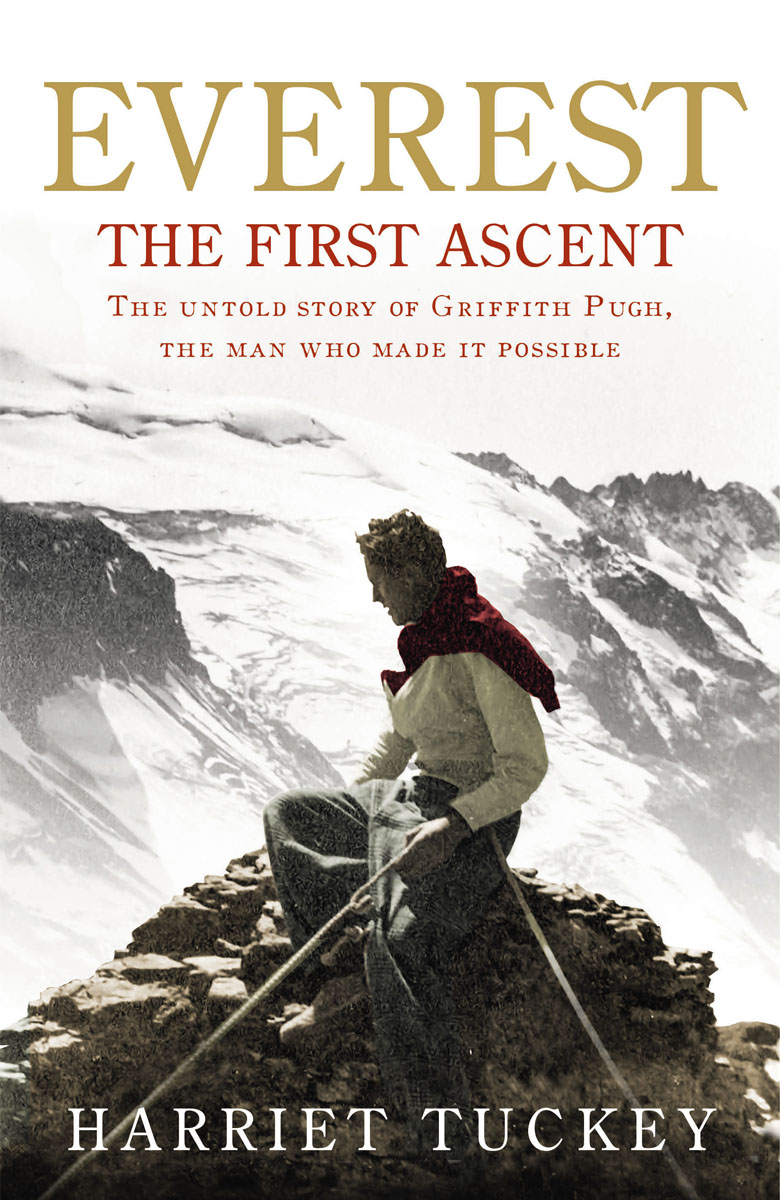 Marking the 60th anniversary of the first ascent of Everest in May 1953, Everest – The First Ascent tells the story of the doctor and physiologist Griffith Pugh, without whom the successful conquest of Everest by Edmund Hillary and Tenzing Norgay would not have been possible. Recruited as an advisor in 1952, Pugh battled for fifteen months – in the face of opposition, suspicion and ridicule – to revolutionise almost every aspect of British high-altitude mountaineering, transforming the approach to oxygen, clothing, boots, tents, air beds, fitness, hygiene, health-care, diet and acclimatisation. The results were a stunning success and opened the door to the golden age of Himalayan climbing. Pugh’s techniques are still in use today, yet he has never enjoyed popular credit for his work. Written by Pugh’s daughter, Harriet Tuckey, Everest – The First Ascent also charts the personal story of her own, and her mother’s, relationship with this fiercely independent, troubled, abrasive and eccentric man, as she seeks to uncover the achievements of his controversial career.